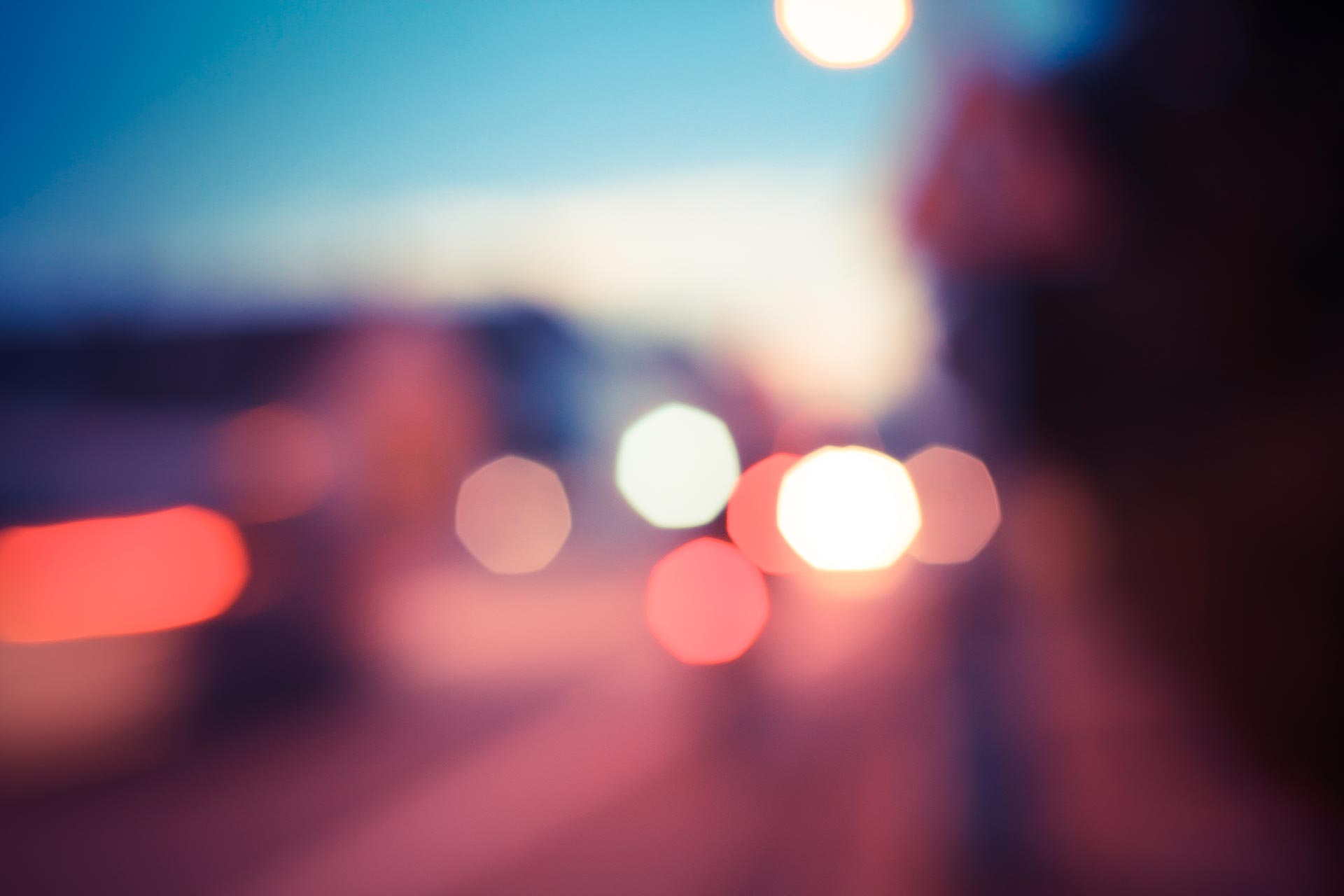 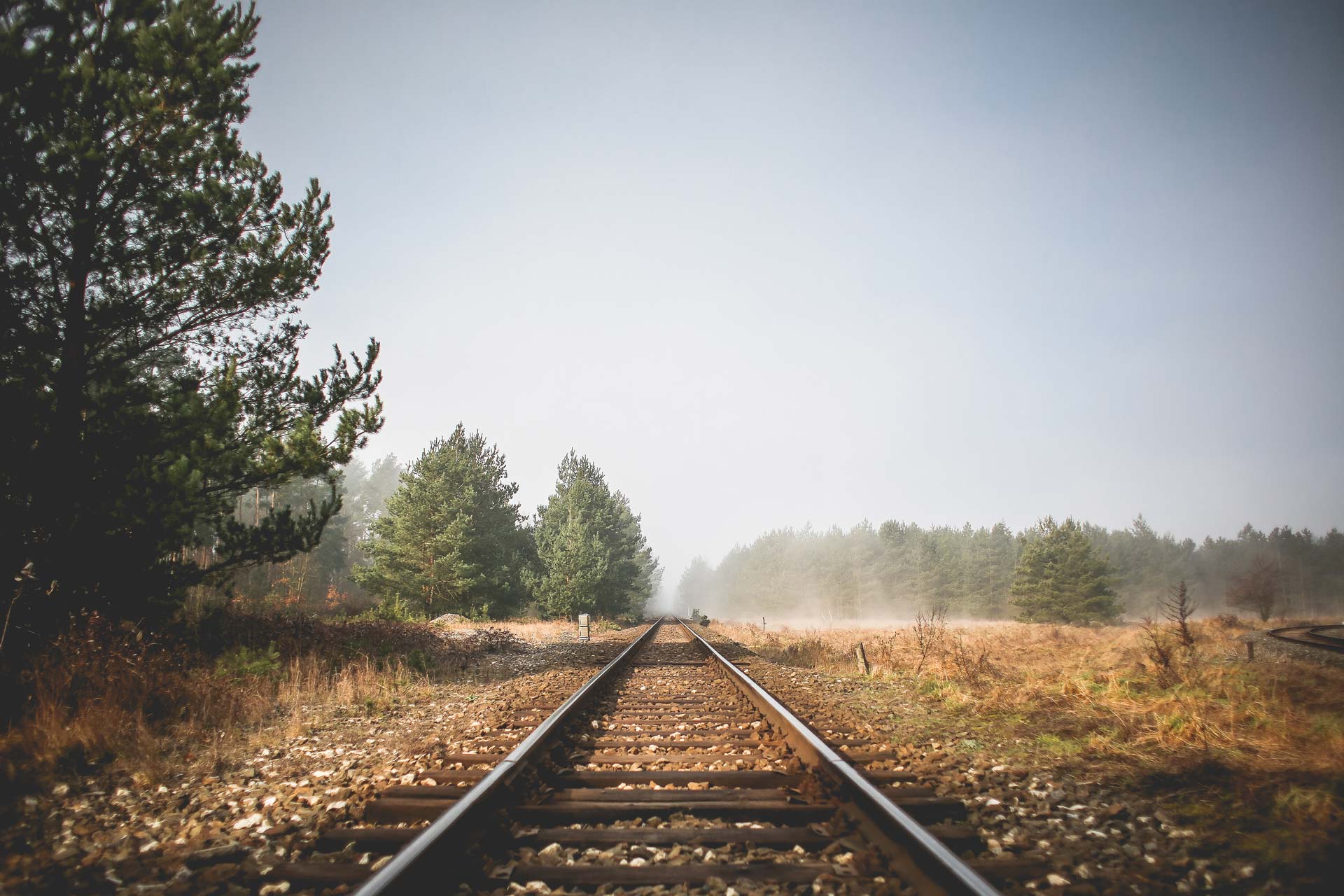 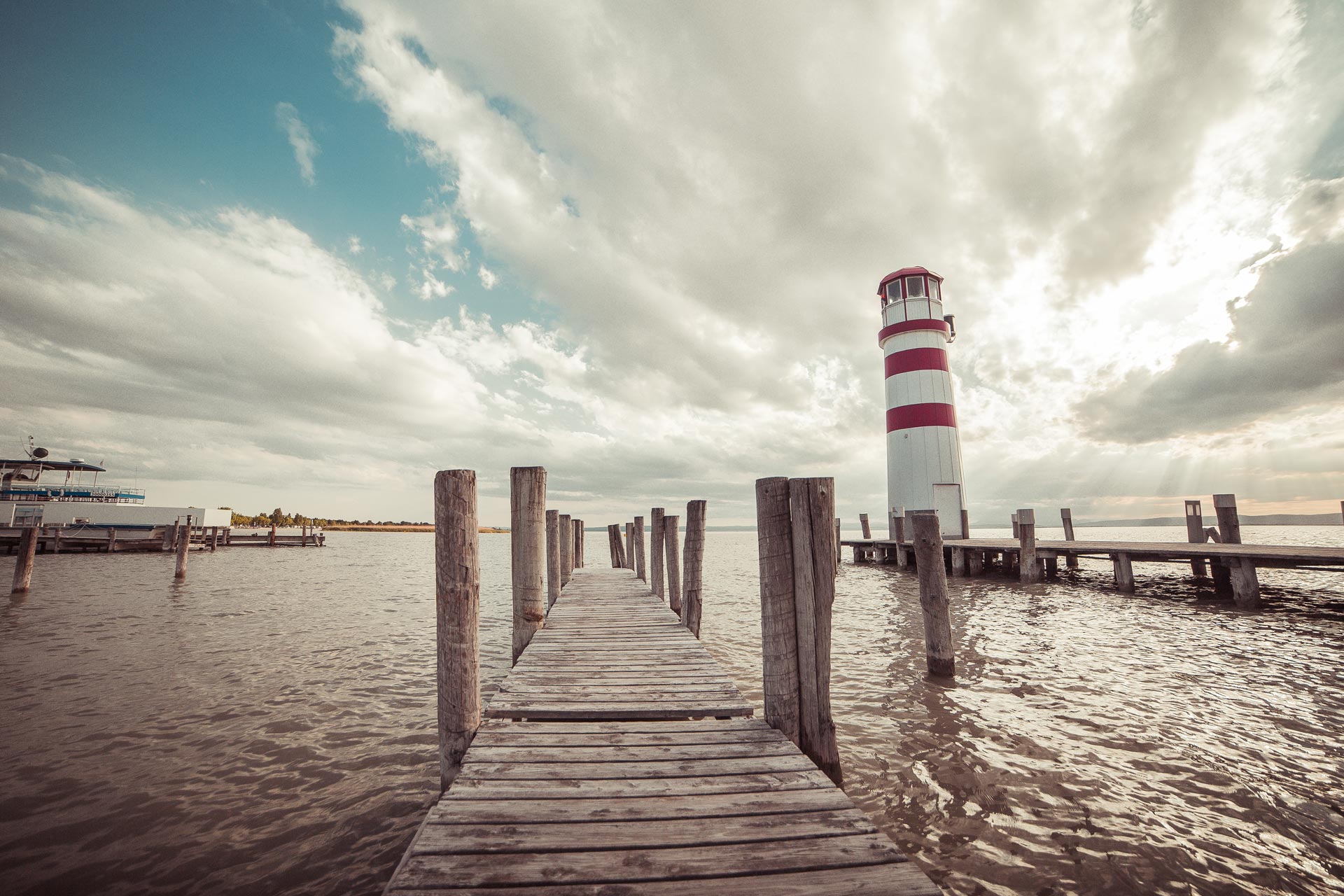 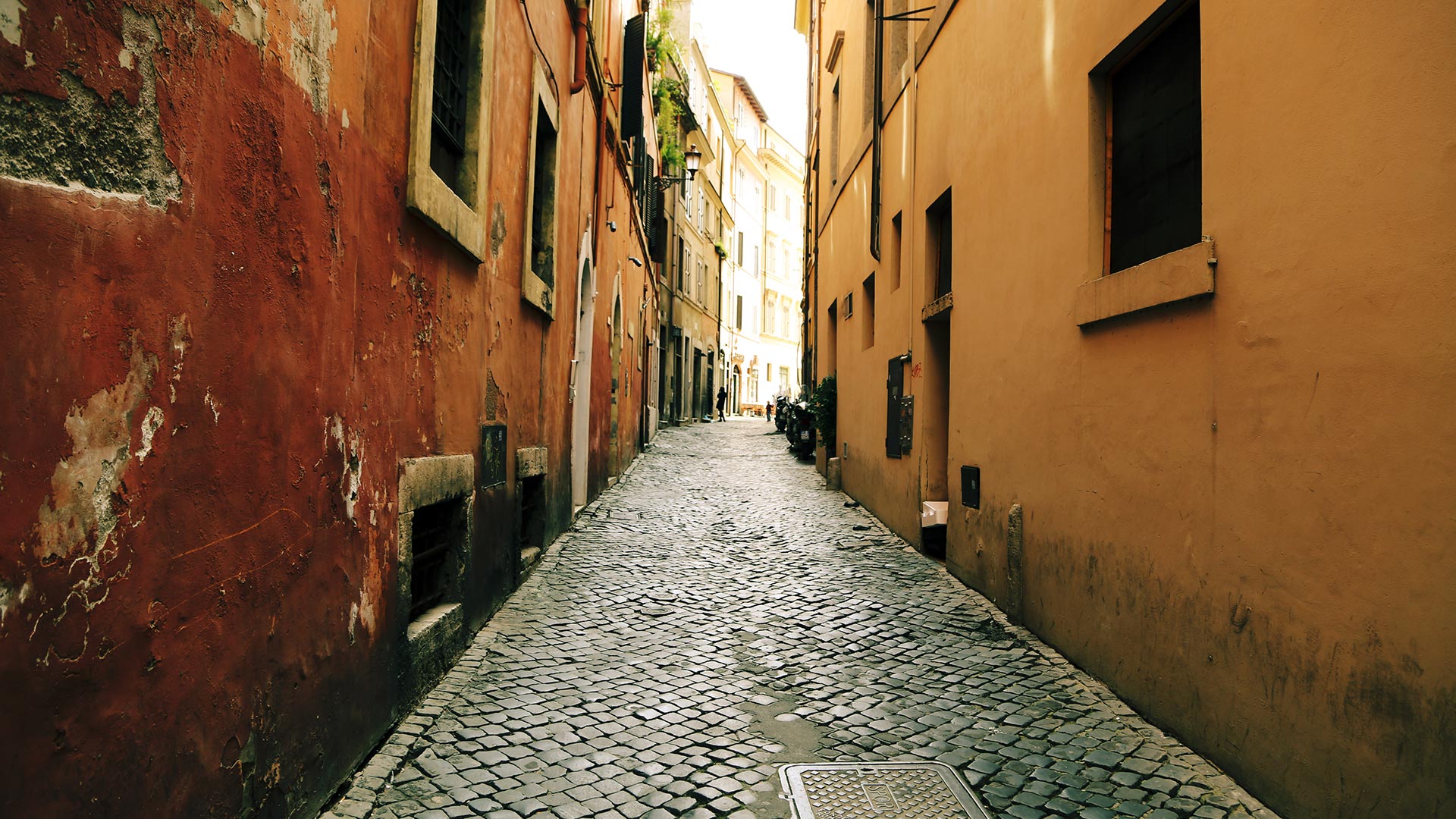 Thus much I thought proper to tell you in relation to yourself, and to the trust I reposed in you. However, many of the most learned and wise adhere to the new scheme of expressing themselves by things;

which has only this inconvenience attending it, that if a man’s business be very great, and of various kinds, he must be obliged, in proportion, to carry a greater bundle of things upon his back, unless he can afford one or two strong servants to attend him.

I have often beheld two of those sages almost sinking under the weight of their packs, like pedlars among us, who, when they met in the street, would lay down their loads, open their sacks, and hold conversation for an hour together; then put up their implements, help each other to resume their burdens, and take their leave.

At length one of them called out in a clear, polite, smooth dialect, not unlike in sound to the Italian: and therefore I returned an answer in that language, hoping at least that the cadence might be more agreeable to his ears. Although neither of us understood the other, yet my meaning was easily known, for the people saw the distress I was in.